Léman's Athlete of the Week

There is a famous sporting adage that states if you're good enough, you're old enough. Despite being a freshman, Zaccaria has been a wonderful addition to the program here at Léman. As a key cog in central midfield, Zac is at the very core of what we are trying to achieve both on and off the pitch. On it, he's a footballer with enormous potential whose abilities and influence in the most important part of the pitch have led us to wins in our first three matches of the season. He has had a direct hand in five of our twenty-one goals thus far (3 goals and 2 assists) but is so often the "assist beyond the assist," helping build up play that leads to us finding the back of the net. In addition, his defensive value in the game cannot be understated. Always in the right place at the right time, his off-ball work rate is exceptional; his 10 interceptions and 13 tackles won pay homage to that fact. His attitude is always what coach Khenti and I expect in a varsity player. He is respectful, light-hearted, passionate, and never lacks motivation in training or on match days. He has been a major catalyst in setting the tone for us this season, and he will only get better as time passes. 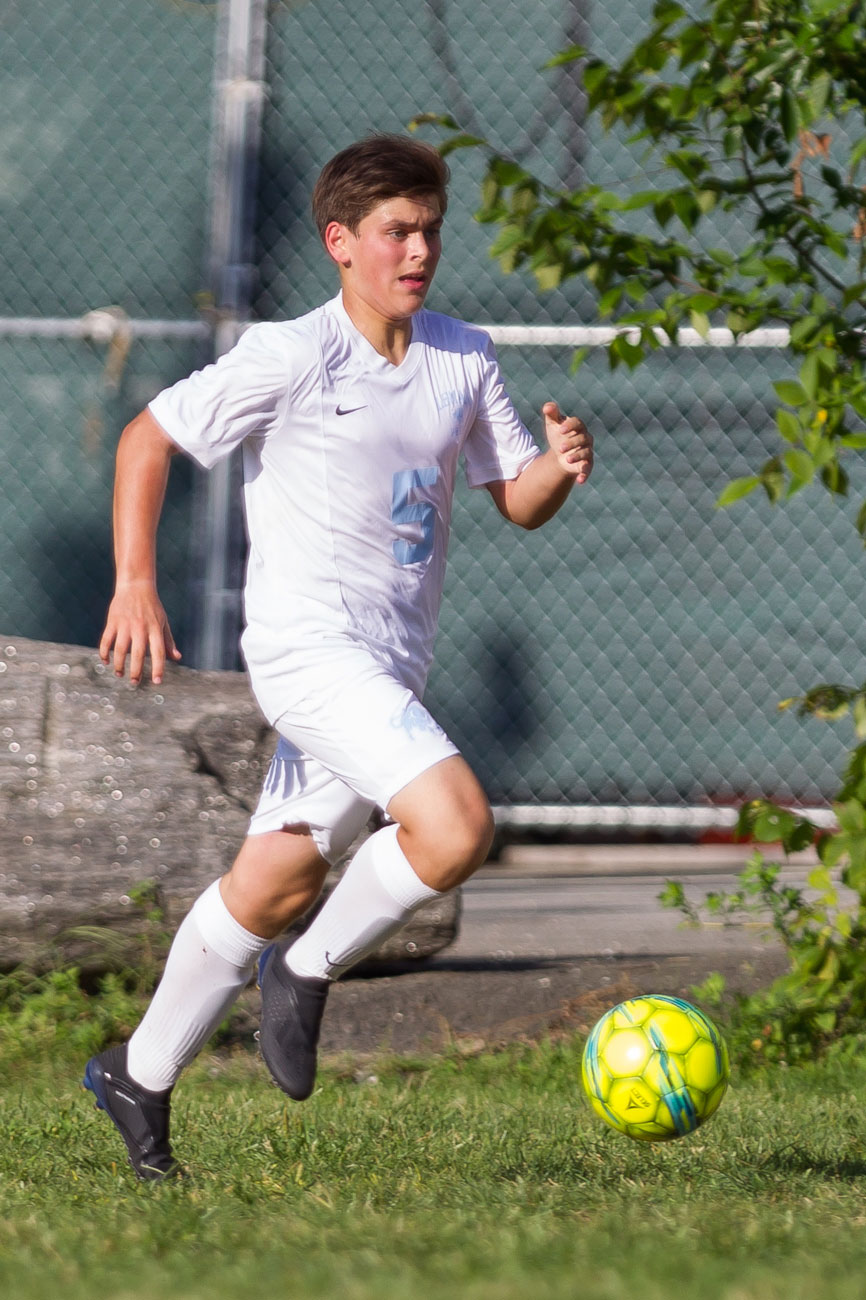